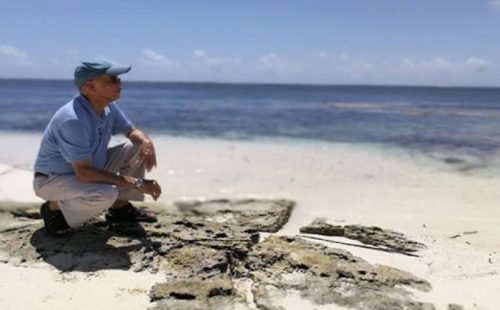 Victoria, Mahé, Seychelles, May 24, 2021 / TRAVELINDEX / Efforts in Seychelles to protect more of its ocean territory have been given an added boost with the island nation now represented on the Pew Bertarelli Ocean Legacy Project.

Former President James Michel is one of the five ocean ambassadors of the project which is supporting an initiative for Blue Nature Alliance aimed at securing the protection of large parts of the ocean.

The initiative of this new partnership seeks to protect 18 million square kilometres of the ocean over the next five years and will bring a broad range of stakeholders together to achieve these goals, Michel announced on his website recently.

“As an ambassador of the Pew-Bertarelli Ocean Legacy Project, I am happy that Seychelles is included in the initiative and also covers the ocean spaces of many other island nations in the world,” said the former head of state.

Michel added that “this is a laudable initiative which should serve as a catalyst for other leaders of nations and organisations to emulate so that the target of protecting 30 percent of our ocean by 2030 can be achieved earlier.”

The Pew Bertarelli ocean ambassadors are a group of global leaders with a shared interest in safeguarding our ocean for generations to come.

The five ocean ambassadors intend to play a key role in advancing a strategy to secure and implement marine protected areas (MPAs) around the world by advocating for a healthier and more resilient ocean.

Working with the Bertarelli Foundation and the Pew Charitable Trusts, the ambassadors will strive to bring sustained public attention to the threats facing the ocean—from harmful fishing practices to the devastating impact of climate change—and how MPAs can aid in restoring and sustaining healthy marine ecosystems.

The Blue Nature Alliance ‒ a new partnership between Conservation International, The Pew Charitable Trusts, the Global Environment Facility, Minderoo Foundation, and the Rob and Melani Walton Foundation ‒ is working to conserve 18 million square kilometres over the next five years.

Shubash Lohani, a project director with Blue Nature Alliance, said the alliance “aims to support the conservation of 18 million square kilometres (6.9 million square miles) through the creation of new protected areas and expansion, improved management, or increased protections in existing ones,” said Lohani.

According to the project director, the alliance will invest in places that are significant to ocean biodiversity and people to achieve the highest level of protection possible while recognising the rights of indigenous peoples and working alongside local communities.”

One year ago, Seychelles – 115 islands in the western Indian Ocean – legally designated 30 percent of its territorial waters as marine protected areas 10 years ahead of international targets.

With the historic marine designation in March 2020, the island nation tripled the goal of having 10 percent of its marine area protected by 2030. The UN Convention of Biological Diversity Target 11 and the UN Sustainable Development Goal SDG-14 both call for 10 percent marine protection by 2030. 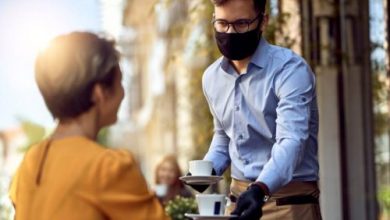 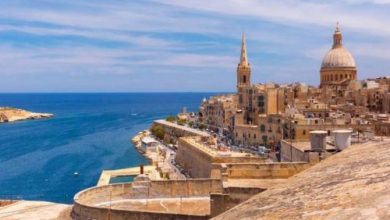 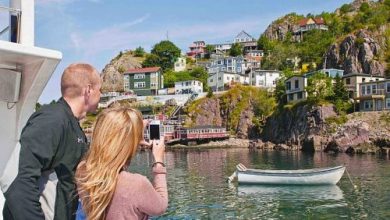