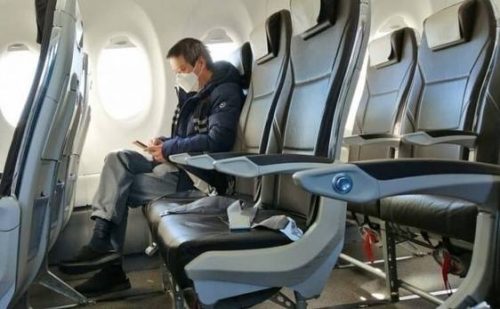 Geneva, Switzerland, January 7, 2021 / TRAVELINDEX / The International Air Transport Association (IATA) announced that the recovery in passenger demand which had been slowing since the Northern hemisphere’s summer travel season, came to a halt in November 2020.

“The already tepid recovery in air travel demand came to a full stop in November. That’s because governments responded to new outbreaks with even more severe travel restrictions and quarantine measures.  This is clearly inefficient. Such measures increase hardship for millions. Vaccines offer the long-term solution. In the meantime, testing is the best way that we see to stop the spread of the virus and start the economic recovery. How much more anguish do people need to go through—job losses, mental stress—before governments will understand that?” said Alexandre de Juniac, IATA’s Director General and CEO.

For a detailed information on airlines, airports, private aviation and air travel in general, go to AirlineHub.com 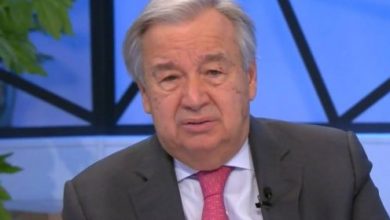 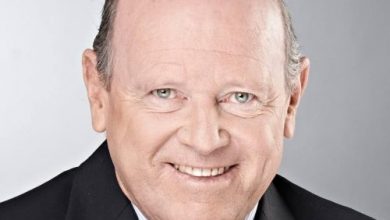 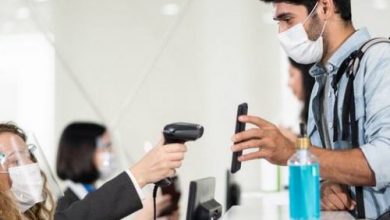 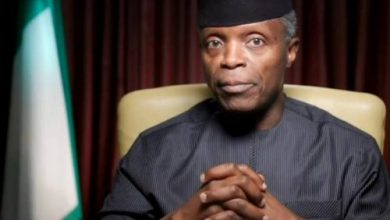