Pattaya, Thailand, July 16, 2020 / TRAVELINDEX / The Gems Mining Pool Villas Pattaya appoints Mr. Supakit Uasamphanchai as a new General Manager and Ms. Supa-arpha Itthikaiwan as Director of Marketing and Sales effective immediately, for the opening of a new African Gems Mining-Inspired resort in Pattaya, Thailand which is set to launch in Q4 this year.

Supakit has brought with him over 15 years of experience starting from a role in sales and marketing including the pre-opening at the Library Koh Samui before moving to Paresa Phuket as Front Office Manager which allowed Supakit to dive deeper into the hotel operations and later on he joined Centara Grand Beach Resort Phuket as a Front Office Manager. In 2011, Supakit took an executive role as General Manager at X2 Kui Buri under the management of BHMA (Bespoke Hospitality Management Asia), now rebranded to Cross Hotels & Resorts. After 1.5 years, he was promoted to Group General Manager and then Group Director of Operations looking after the operations of properties under X2, Away and Le Bayburi brands. Afterwards, he accepted the role of VP Operation at Haad Tien Beach Resort on Koh Tao.

In 2018, Supakit decided to explore and experience in the luxury hotel segment with an international chain so he joined Hyatt Regency Hua Hin as Director of Rooms before taking the role of General Manager at The Gems Mining Pool Villas Pattaya.

Supa-arpha has a solid background in hospitality marketing, communications and public relations with over 12 years of experience. She started her venture in hospitality with Amari Watergate Bangkok as a trainee in Public Relations Department during her university. In 2008, she undertook her career with Bandara Hotels Group as an Assistant Public Relations Manager and then in 2012, she joined BHMA (now rebranded to Cross Hotels & Resorts) as Public Relations Manager looking after all the group properties under X2, Away and Le Bayburi brands. She was involved in several pre-opening projects including X2 River Kwai, X2 Chiangmai North Gate and South Gate.

Prior to joining the Gems Mining Pool Villas, Supa-arpha worked for Well Hotels & Resorts and was in the pre-opening team of Well Hotel Bangkok Sukhumvit 20 as Marketing Communications Manager, and later was promoted to Director of Marketing being in charge of Sales, E-Commerce and Marketing Communications. She was also looking after pre and post opening marketing functions for other properties managed by the Group including White Sand Beach Residences Pattaya, Costa Well Resort Pattaya and The Pratamnak Pattaya. 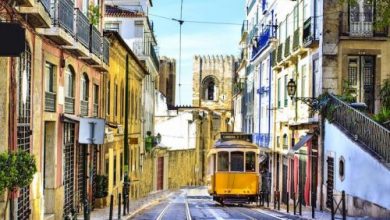 WTTC Responds to Latest Quarantine Announcements by Greece and Portugal 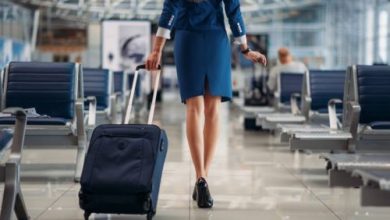 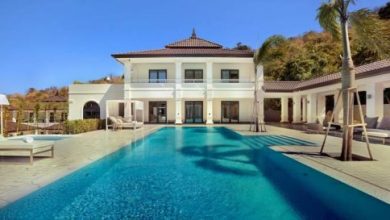 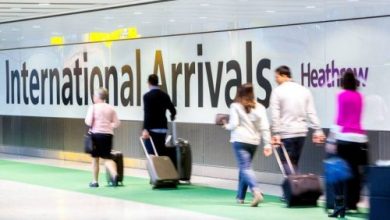