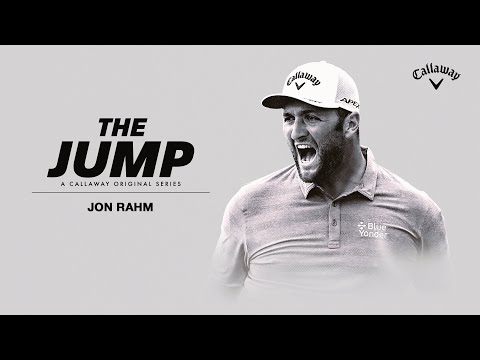 “That's why I enjoy so much Sunday and the hunt because you have those butterflies, you have that adrenaline and you have no other option but to feel it, right? The back nine of the US Open felt like it was three days long because I'm so aware of each single step, each second.” – Jon Rahm Jon Rahm had accomplished almost everything a golfer could dream of after leaving Arizona State as a two time Ben Hogan Award winner. Six PGA Tour wins, seven European Tour Wins, European Tour Player of the year, a ranking of number one in the world, and a brand new role as father. All that was missing was a major championship. About The JUMP:
Featuring Jon Rahm, Erik Van Rooyen, Anne Van Dam, Akshay Bhatia, and Will Gordon, Season 2 of Callaway Original The Jump gets beyond the leaderboard and inside the heads of five incredible Callaway athletes preparing for their next big career jumps. Watch All The Episodes here: www.callawaygolf.com/The-JUMP More on Jon Rahm: www.callawaygolf.com/jon-rahm 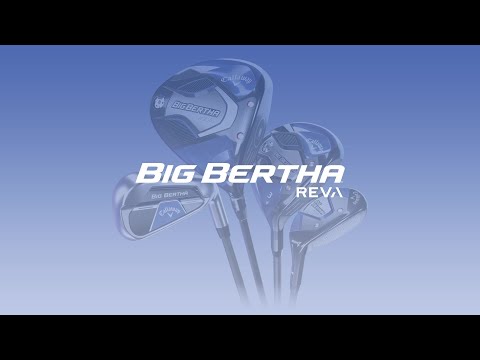 Big Bertha REVA Family || Distance Any Way You Swing It 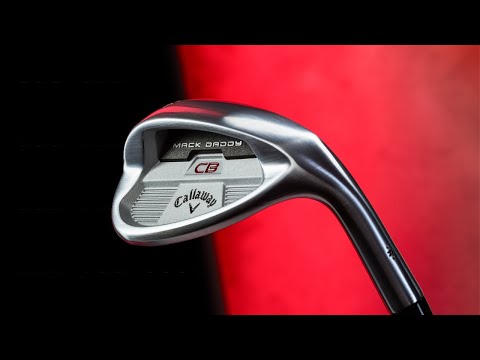 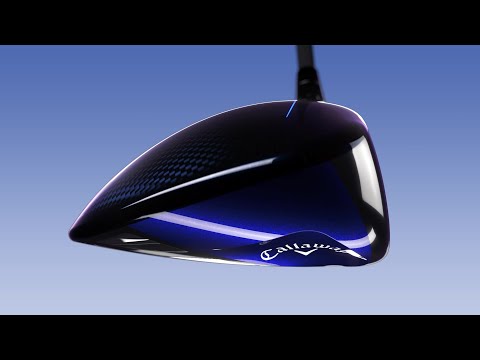 Big Bertha REVA Driver || Distance Any Way You Swing It 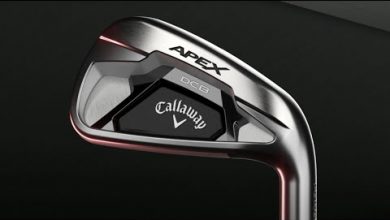