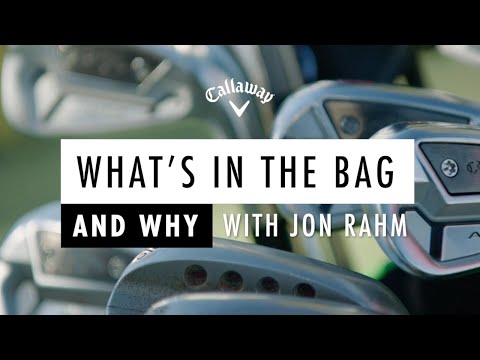 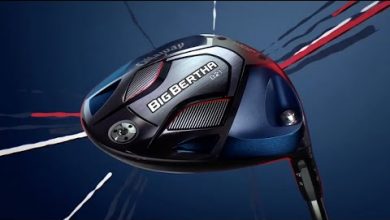 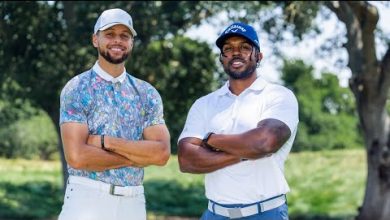 Are you ready for this? Stephen Curry, Roger Steel, on the Range. 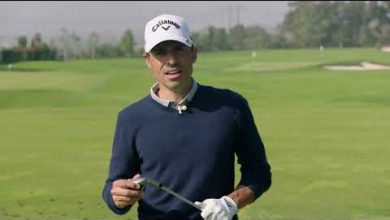 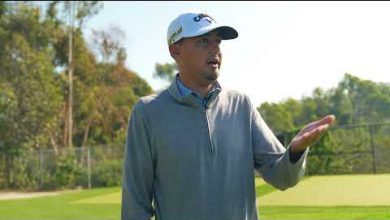