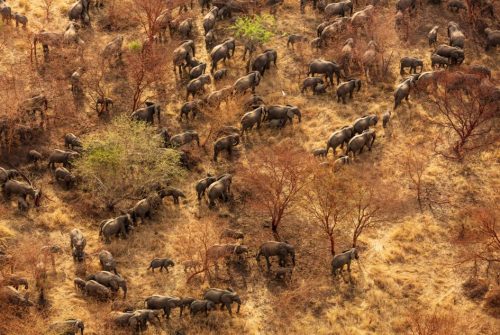 Johannesburg, South Africa, June 9, 2021 / TRAVELINDEX / The Wyss Foundation today announced a commitment of up to $108M to African Parks, a South African based conservation NGO that manages protected areas on behalf of governments across the continent. This transformational commitment is part of Mr. Hansjorg Wyss’s visionary Wyss Campaign for Nature, a $1B investment in helping nations, NGO’s and indigenous communities conserve 30% of the planet by 2030 and is one of the largest single gifts ever made to the conservation of Protected Areas in Africa.

The Foundation’s commitment will be made over an initial five-year period to support up to half of the annual budgets of nine existing parks currently under African Parks’ management in Angola, Benin, Malawi, Mozambique, Rwanda, and Zimbabwe; as well as support the addition of five new parks (which are yet to be identified) and up to two-thirds of their annual budgets. The funding for these new parks will come with a matching requirement with the goal of enticing new and diversified funders to provide needed stability for these landscapes. The grant overall serves a critical need in long-term and sustainable, multi-year financing, providing critical support for a park’s operating budget, which can vary between $1.5M to $4M per year.

“We are in a race against time to save Africa’s wildlife and wild places,” said Hansjörg Wyss, Founder and Chairman of The Wyss Foundation. “Multiple and compounding threats, including deforestation, illegal mining, poaching, and wildlife trafficking among others have imperiled Africa’s lands, waters, and wildlife – some of the most awe-inspiring on Earth. Only by working with governments and local people can we protect natural areas for the benefit of people and wildlife across the African continent. By supporting African Parks, I know that funding is being used effectively to help nations and communities protect nature and their economy now, not tomorrow.”

African Parks, a conservation organization founded in 2000, takes on the direct, long-term management responsibility of national parks and protected areas in partnership with governments to protect wildlife, restore landscapes and ensure sustainable livelihoods for local communities. With 19 parks in 11 countries under African Parks management, their conservation footprint spans over 14.7 million hectares which is the largest amount of area under conservation for any one NGO on the continent. Their goal is to directly manage 30 parks by 2030, measuring 30 million hectares, safeguarding globally significant biodiversity and ensuring that vast ecosystems function in order to sequester carbon, deliver clean air, water and food security, provide stability, and economic, socio-political and ecological benefits for millions of people.

“It’s hopeful and inspiring to see the impact one individual can have, with intent and clarity of purpose in wanting to help protect the planet” said Peter Fearnhead, CEO of African Parks. “The partnership forged with the Wyss Foundation is helping secure some of the most threatened but globally significant landscapes on Earth. What is not being managed will be lost, and once lost, these areas and their ecological functions are essentially impossible to restore. What Mr. Wyss’s commitment does is help secure these threatened areas now, it inspires other actors to get involved, and paves the way for a green and sustainable future for humans and wildlife alike”.

The philanthropic commitment announced today comes on top of the Wyss Foundation’s existing support to African Parks from 2016 for nine parks currently under their management, including three parks in Malawi where the Foundation supported one of the largest elephant translocations in human history.

The Wyss Foundation has a more than two decades long track record of working with local communities, Indigenous Peoples, and nations in their efforts to accelerate the pace and scale of conservation, supporting locally-driven projects in Africa, Australia, North America, South America, Europe, and central Asia. By partnering with communities to create and expand protected areas, by encouraging more ambitious international conservation targets, by investing in science, and by inspiring conservation action around the world, the Wyss Foundation is working to slow the loss of nature and safeguard the planet’s biodiversity.

About African Parks: African Parks is a non-profit conservation organization that takes on the complete responsibility for the rehabilitation and long-term management of national parks in partnership with governments and local communities. They currently manage 19 parks in 11 countries including Malawi, Zambia, Central African Republic, the Democratic Republic of Congo, the Republic of Congo, Rwanda and Chad, with the goal of managing 30 parks by 2030.

IATA Supports the G20 Rome Guidelines for the Future of Tourism 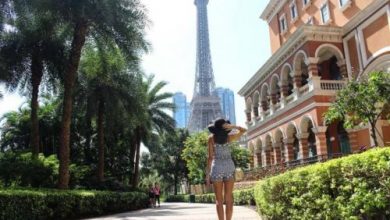 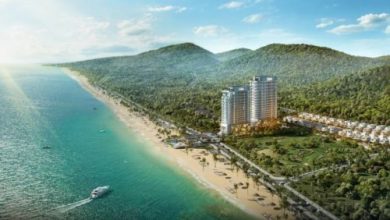 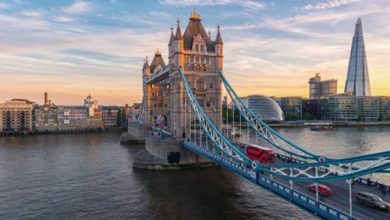